Structured Vs. Unstructured – What PMs Can Learn From Mozart 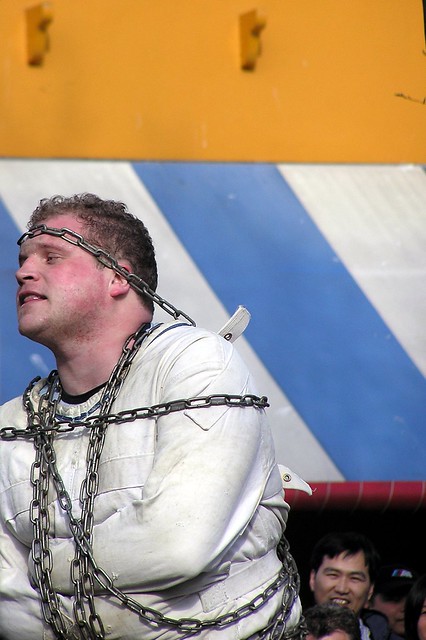 There’s always a balance between structure and lack of structure. It plays out in every domain, and especially every creative domain. Structure can help us think, can help us remember (i.e., be an offboard memory), and can give us guidelines within which to be creative.

Consider the classical composers – Bach, Mozart, Beethoven – each had a structure in which they composed, and part of their greatness was creating the greatest of works in that structure. The other part of their genius was in breaking the rules of those structures and extending the structures to accommodate new thinking and new avenues for creativity. We might not have had a Beethoven if Mozart had said “let there be no rules for music anymore!”

But, on the other hand, we wouldn’t have had a Beethoven if Mozart had only followed the rules he got from Bach. Breaking the rules, even while mostly playing within them, characterizes most important creative work across history. Even transgressive artists start from a structure – in fact, their transgression is only meaningful in opposition to the structure it transgresses.

You have to strike a balance. Most tools “designed for” PMs are too constricting (see my earlier post on the danger of treating product management as a list management problem). But in contrast wikis are too freeform – they don’t help you think as a product manager, but just as a thinker. Without enough structure, it’s easier to leave stuff out of your thinking that you should be including (see my post about Impact Areas, for example). This is even more true if you want some analytical ability – analytics depends on structure.

Let me know what you think about structure and lack of structure in the comments.

Previous Post Don’t Just Use Social Proof – Make Sure It’s Personal Next Post The Distance Between A Great Idea and “An Elegant, Really Beautiful Solution That Works”